Posted on July 15, 2019 by Wedgwood in Seattle History

Seattle historian Rob Ketcherside has previously cataloged the street names which were reorganized in a major City ordinance in the year 1895.  This was when the decision was made to have streets keep one name along their entire length, instead of each segment having a name chosen by that area’s land developer.  This first street name table organized by Rob, is included in my article about how Seattle’s streets were named.

Now Rob Ketcherside has added info about street names in Seattle north of Lake Union, including Fremont, Wallingford, Latona, and the University District (originally called Brooklyn).  Here’s the street names of the nearby Green Lake neighborhood. 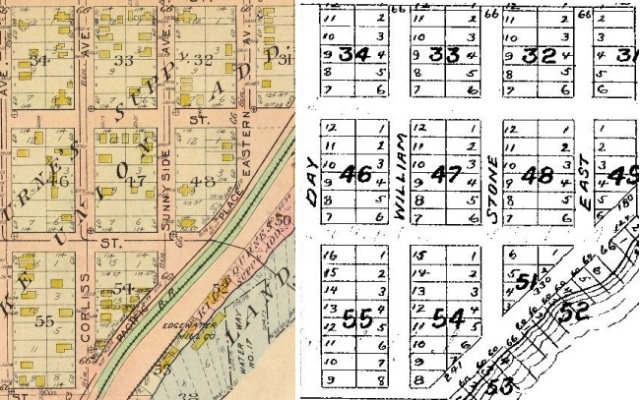